Sasvitha Home Finance private limited (SHFL) is promoted by a group of highly accomplished professionals from banking, finance, administration and infrastructure domains, with top notch expertise in housing finance. In spite of housing being a necessity for living, high capital costs and increasing complexity of the legal and technical paperwork needed, accessibility and affordability of house ownership continues to remain a challenge.We strive with a vision to actualize the aspirations of every common man in our country to take pride in owning a home. A home doesn't end with being just a shelter, for ages owning a home has always been a pride

"OWN YOUR HOME" "OWN YOUR PRIDE"

We push ourselves that extra mile to make our customer realise their dreams of a new home.

We focus on helping customers who are let down by various institutions.

We value Integrity, transparency in operations and passion for excellence, that drives us to be innovative and solution focussed.

To be a dominant player in the housing finance in the nation's pursuit of housing for all by 2022. 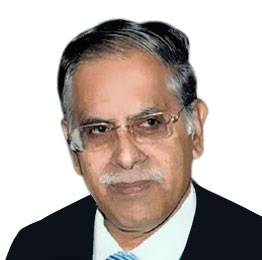 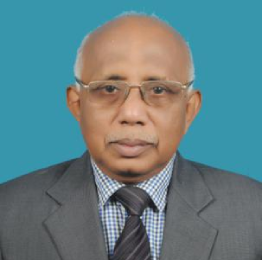 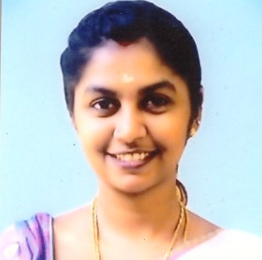 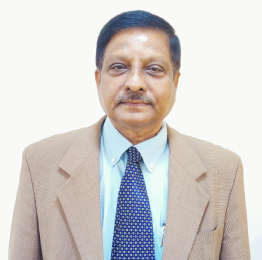 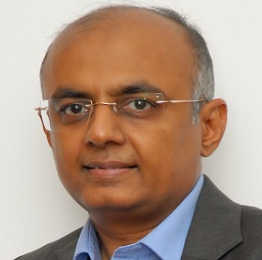 Balachandran Muthusamy, has been a career banker for 37 years. He worked in India and abroad for over 33 years in Bank of Baroda, lastly as Chief Executive for the bank’s American operations at New York.

Thereafter, he headed Bank of India and superannuated as its Chairman and Managing Director in 2007 and subsequently Institute of Banking Personnel Selection and retired in 2012. He specialised in Agriculture and SME, Corporate and International Banking and Human Resource Management.

He was instrumental in founding the Star Union Dai Ichi Life Insurance Co., a joint venture between Bank of India, Union Bank and Dai Ichi life insurance Co of Japan and was its founder Chairman for 3 years till 2011.

He was also ex-officio Chairman of - BOI Shareholding Co. and Bank of Baroda (Guyana) Inc. (South America) and Director on the boards of Indo Zambia Bank Ltd., Nabard Consultancy Services and Agricultural Finance Corporation Ltd., Small Industries Development Bank of India (SIDBI). He conceptualised and founded "Abhay" BOI sponsored Credit counselling Centre, the first of its kind in the country.

During his tenure, BOI expanded its overseas network by adding Beijing and upgrading Schenzen branches in China, Antwerp in Belgium, acquired majority stake in Bank Swadesi in Indonezia and secured licenses for subsidiaries in Tanzania and South Africa.

He was on the special committee set up by Govt. of India for making Mumbai as International Financial Centre, member of High Power Advisory Committee of SEBI on Consents and Compounding., and member of R&D Advisory committee of National Housing Bank (NHB). He was also on the Boards of Chartered Financial Management Ltd. as Independent Director and PNB MetLife Insurance as Nominee Director of Punjab National Bank.

Other committees where Mr. Balachandran was associated are - Chairman, Committee for Review of Depositories System in India (SEBI); Chairman, Expert Group for Merger of Urban Co-op. Banks (RBI); Trustee, DHAN Foundation, Member of External Advisory Committee of RBI for screening of applications for Small Finance Banks.

Mr. Balachandran has actively participated in several National and International seminars and conferences as speaker and panelist.

Born in 1947, he is a Post Graduate in Agricultural Sciences and Certified Associate (I) of Indian Institute of Bankers and lives in Chennai.

Mr.Rajendran, has over 3 decades of experience in core banking working in areas such as resources mobilization, creation of assets and monitoring, asset recovery, branch and controlling office administration including overseas banking in Singapore.

He has lastly served as the Executive Director of Repco Bank.

Mr. Devendiran, an established and a successful entrepreneur graduated from Anna University. He is the proprietor of DCC Constructions specialized in community housing.

>Ms.Soumiya Devi is an Engineer with a post-graduation in Management (Finance)

Mr Ganesan holds Masters degree in Law from University of Madras and Masters inEconomics from Bradford University, U K .

Mr Nagappan Valliappan is an experienced Financial Advisor and Consultant with more than 2 decades of experience in capital markets and BFSI Sector.

He is currently on the Board of Interconnected Enterprise Ltd, Mumbai and has served as Independent Director on the Boards of State PSUs like TIDCO, TamilNadu Power Finance and Infrastructure Development Corporation Ltd, TamilNadu NewsPrints and Papers Ltd ( a Listed Entity ), erstwhile Madras Stock Exchange and MSE Financial Services Ltd in the recent past.

He is currently the President Elect of the 75 year old Hindustan Chamber of Commerce, Treasurer of the 98 year old Vidyodaya School Society and Founder Member of the Theosophical Education Society which runs the Adyar Theosophical Academy. He is also on the Board of Studies of Madras University in their Commerce Department as well as their Economics Department.

He was the Chairman of Federation of Indian Stock Exchanges, a Member of the SEBI”s Secondary Markets Advisory Committee – SMAC and President of the Securities & Time Share Owners Association ( STOWA ) in the past.

He has written a series of articles on Capital Markets, Personal Finance, Savings, Investments, Tax Planning, Retirement Planning, Portfolio Management, Derivatives Trading, Commodities Trading in popular magazines - the collection of which are published as seven books.